For this review I wanted to spotlight two quadcopters with camera capabilities; one for the intermediate level flyer and one for the younger kids or beginners. The first will be a very brief look at some of Parrot’s other products then we’ll jump to the commonly known Parrot AR 2.0 (Power Edition).

You may recognize the Parrot company name through their other drone products like their Jumping Sumo drone (non-flying) or their mini Parrot Rolling Spider (great for younger kids).

The Rolling Spider is a small handheld drone that is controlled through your cell phone. It weighs only 55g and has an 8 minute flight time.

One of the smaller quadcopters with camera capabilities, though the camera is positions straight down and can only take shots form that angle. Great for kids or beginners but it doesn’t have the power I usually look for in a drone.

If you are interested in starting with the Rolling Spider I’ve grabbed the link for you below.

Parrot also just released their new drone the BeBop which has the add-on option of an advanced SkyController remote. I haven’t tested this drone out yet so unfortunately I can’t give you a review of it yet.

If any of you venture out and pick up the BeBop (here’s a link to it), stop over by our Facebook page and let me know how it turns out for you so I can gauge whether it is an improvement or not.

Back to the AR 2.0, what I really want to talk about in this post. The Parrot AR 2.0 has become one of the most commonly owned quadcopters with camera capabilities due to its moderate price and features.

You may have seen this drone sitting in the Verizon store and thought “that looks fun, I wonder if it’s worth the dough?” It is, well not what Verizon charges for it but I’ll share the link where you can get it cheaper. But first the specs…

What are the Pros and Cons?

If you’re not ready to drop $1,400 for the Phantom 2 Vision+ but are ready to upgrade from your beginner drone then the Parrot AR 2.0 is one of the top quadcopters with camera streaming to go to.

Unfortunately there are a few things about this drone I’m not crazy about.

You’re probably asking “is this the best of the quadcopters with camera capabilities for me?”

Well, the Parrot AR 2.0 is a great drone but not completely without any flaws. Though I did point out some issues with this drone I believe that compared to others in the same price range, it is probably your best bet and is pretty fun to fly, especially with the stunts.

If you’re ready to grab one I’ve placed the link below for you to grab one.

My final review is for the exceptional movie quality Inspire 1. 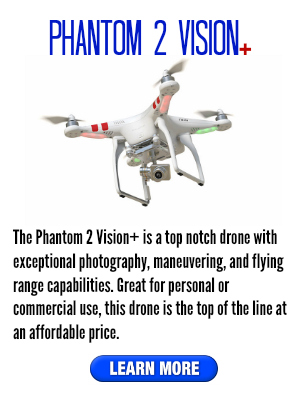 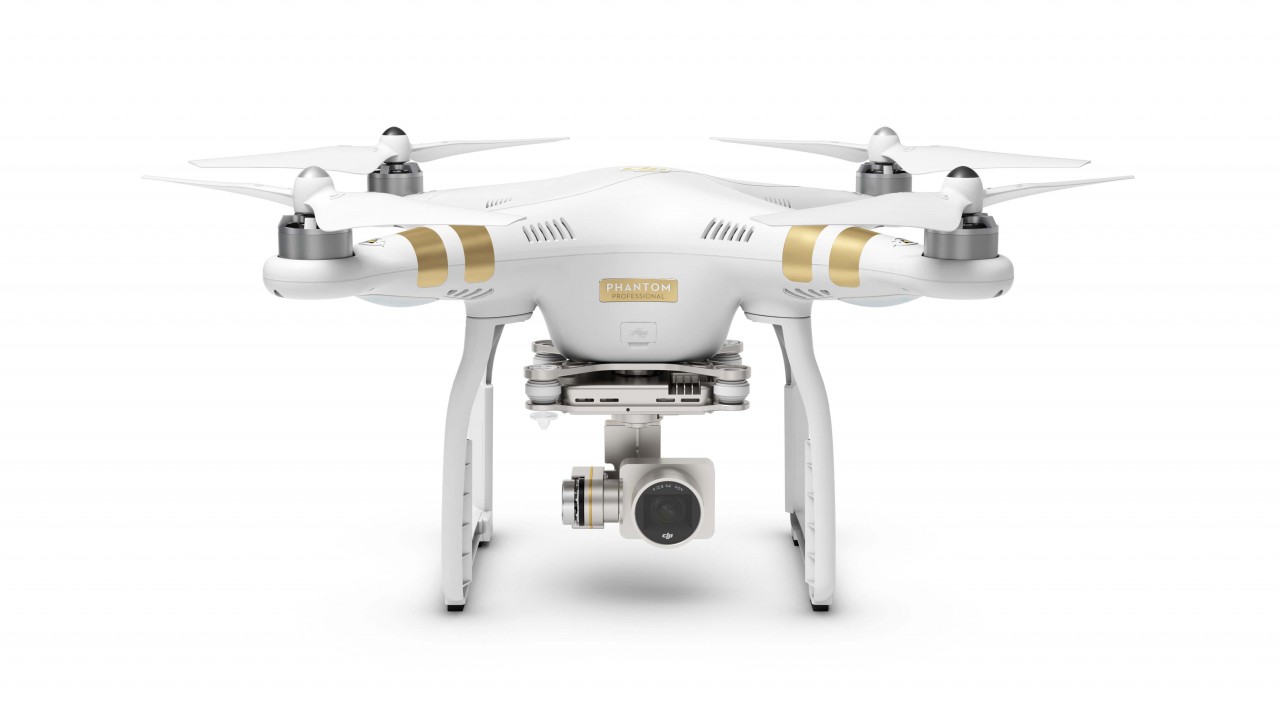 My review on one of the most elaborate feature packed drones on the consumer market today. From GPS autonomous fly to live feed capabilities, this drone has all the bells and whistles. Read my review here. 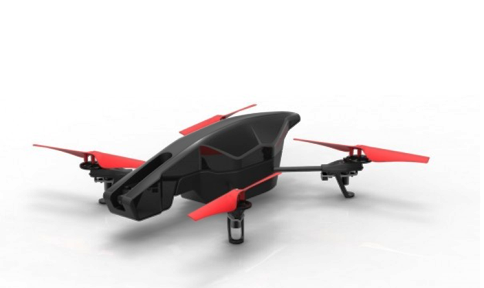 A drone for a cheaper price without foregoing the camera and live stream capabilities. The Parrot AR 2.0 is a good starter drone for those wanting some of the fun features but aren't ready to drop over $1,000 to do so. Read my review here.